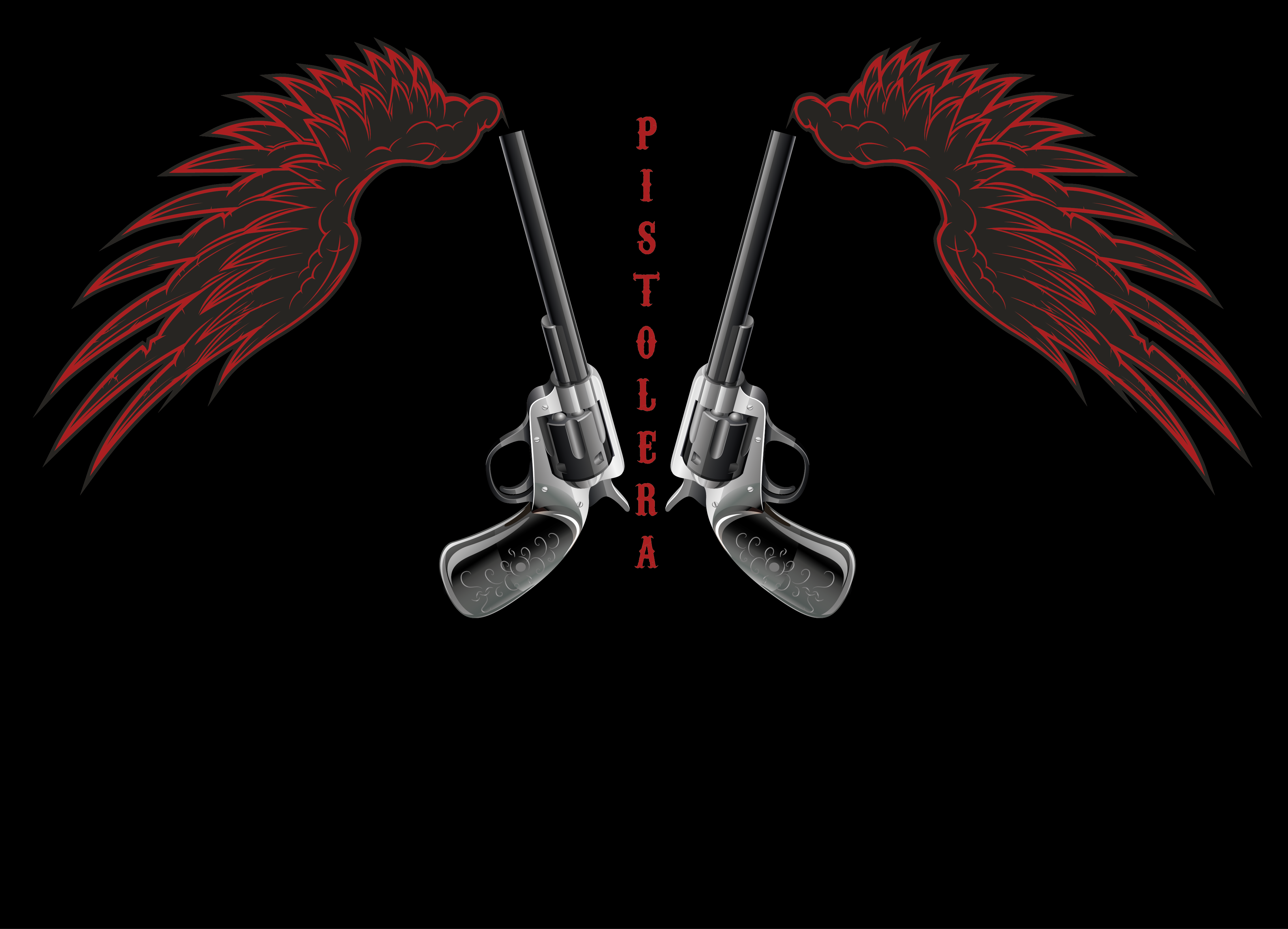 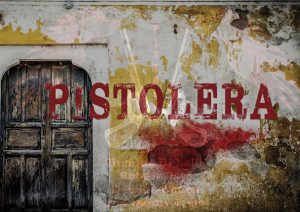 When ruthless drug lord Raffaello murders the family of a little girl named Angel in a gangland hit in Spain, he makes one fatal mistake: Letting her live. Thus Raffaello sets in motion a bloody chain of events in this gritty street tale of revenge… and its cost.

Orphaned by the event and sent into the system, Angel descends into a life of crime as she grows to adulthood. Now, finally out of prison, Angel AKA PISTOLERA vows she will never go back. Enlisting the aid of her LA cousin and partner-in-crime RICO – whose parents were also murdered that night by Raffaello´s men – they quit their gangs and plan one last big hit. One that will set them up for life. They are going to rob Raffaello. And when they are done, they plan to take Raffaello´s life. But Raffaello – a brilliant gangster who has never tasted defeat – has other plans.
Also by Pistolera´s side is her uncle INDIO, a former drug cartel hitman who was so savage in the execution of his targets that he earned the nickname THE AZTEC.

Now bullets will rain on the streets of Spain as Pistolera, Rico and Indio deal out their own brand of retribution.